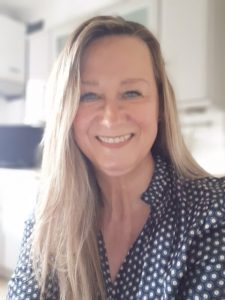 Suzanne Sweeney is the Network Director for the London Neonatal Operational Delivery Network. A graduate in health sciences, she has 17 years of operational management experience gained in acute London NHS hospitals. She has worked in a variety of senior roles across major trauma (Helicopter Emergency Medical Service), A&E and NHS England. Suzanne’s journey with neonates began in 2011, managing the then north central London Perinatal Network. In January 2014, Suzanne was appointed as the London Neonatal Operational Delivery Network (ODN) Director. She holds a first class honours degree in Early Years (Health & Development) which allows her to combine her interest in child health with a role which brings her into contact with babies and families at a vulnerable time in their lives. She received an OBE in the 2020 Queens Birthday Honours List for services to neonatal provision in the NHS, and currently leads an exciting programme of work to improve the quality and outcome of neonatal care in London 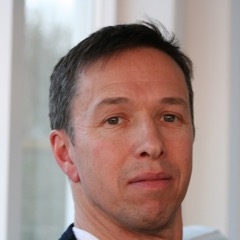 Dr Grenville Fox is the Clinical Director for the London Neonatal Operational Delivery Network. Grenville has been a Consultant Neonatologist at Guys’ & St.Thomas and the Evelina London since 1996, having trained previously in Leicester, London and Toronto. 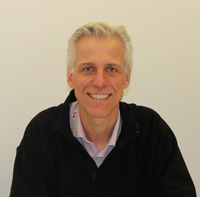 Dr Tim Watts is the joint clinical lead for the South London Neonatal ODN.  Tim has been a consultant neonatologist at Guy’s & St Thomas’ and the Evelina London Children’s Hospital since 2001.  Tim has previously been college tutor at the Evelina and is currently joint education and training lead for child health at King’s Health Partners. His clinical interests are in quality improvement, neonatal infection and neonatal haematology. 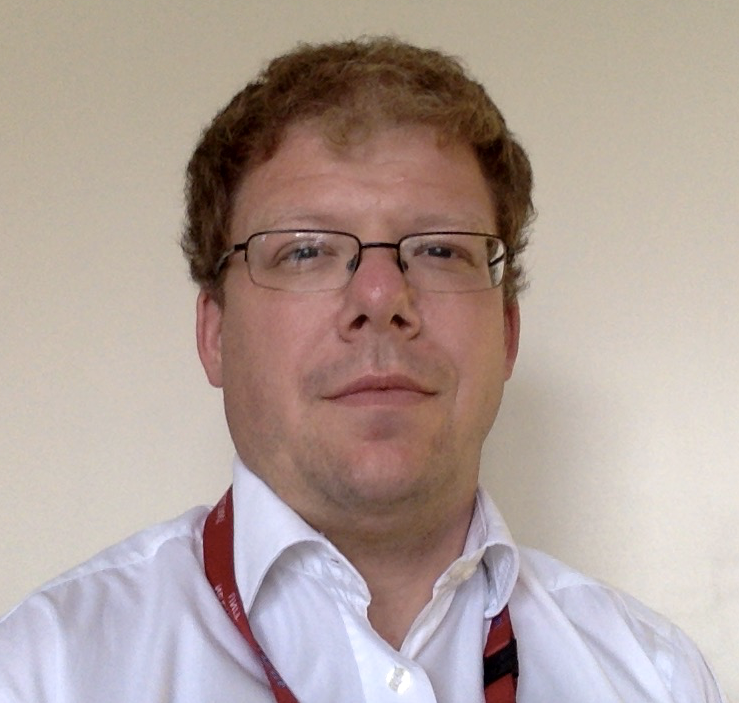 Dr Justin Richards is the joint clinical lead for South London Neonatal ODN. He trained at the London Hospital Medical College, and the majority of his post-graduate medical and neonatal grid training has been in London, with and additional 2 years spent in Canada in a Neonatal Fellowship training program. He has been working as a consultant neonatologist at St George’s University Hospitals NHS Foundation Trust since 2007. He was service lead for the Neonatal Care Group at St George’s hospital from 2011 to 2015, and from 2015 is the Clinical Director for the Children’s Directorate at St George’s University Hospitals NHS Foundation Trust (including general paediatrics, community paediatrics and specialty tertiary paediatrics – neurology, gastroenterology, respiratory, neurodisability, endocrinology, infectious diseases, haem/onc, allergy, paediatric surgery, and paediatric and neonatal intensive care). He is also an active member of the South West London Maternity network. His clinical interests include quality measurement and service improvement for children and their families, neonatal brain injury and team and system resilience. 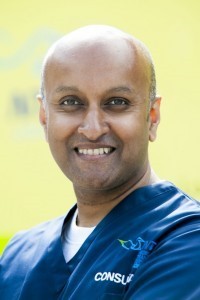 Dr Nandiran Ratnavel is the joint clinical lead for the North Central & East London Neonatal Network. He trained at St George’s Hospital Medical School London, qualifying in 1994. After house jobs he leapt straight into paediatrics with senior house officer (SHO) rotations through Lewisham & Guys followed by six months of Paediatric Intensive Care Unit (PICU) at Guys which also involved retrieval with the as then new South Thames Retrieval Service in 1998. Nandiran then went into neonatology in the first year of grid training culminating in a final six months as a registrar with the London Neonatal Transfer Service. Following this I took up a consultant position in the same service which also included working attending weeks on the neonatal unit at The Royal London Hospital. Since then he has served three years as Chair of the UK Neonatal Transport Group, two years as Chair of the Thames Perinatal Group and is currently Lead Clinician for the Neonatal Transport Service. 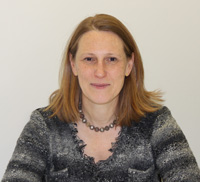 Dr Lidia Tyszczuk is the clinical lead for the North West London Neonatal ODN. Lidia has been a consultant neonatologist at Imperial College Healthcare NHS Trust since 2003 and currently works both at Queen Charlottes and Chelsea Hospital and St Mary’s Hospital. She has an interest in medical education particularly through the use of simulation and is a course director for the Resuscitation Council (UK) Newborn Life Support and Advanced Resuscitation of the Newborn Infant courses. Lidia is committed to improving the quality of care provided for babies and their families.

Dr Giles Kendall is the joint clinical lead for the North Central & East London Neonatal Network.  He is clinical lead for Neonatal Medicine at University College London Hospital where he has been a consultant since 2012.  Giles is also Honorary Senior Lecturer at University College London where is was previously Clinical Lecturer in Neonatal Neuroimaging and Neuroprotection.  He has PhD in developmental neuroscience from UCL examining the mechanism pf perinatal hypoxic ischemic brain injury. 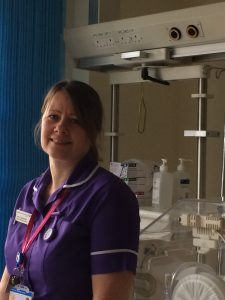 Jenni Jagodzinski is the Lead Nurse for the London ODN.  Jenni has been a qualified nurse for almost 30 years, with over twenty of those as a neonatal nurse. Jenni originally trained as an adult nurse in Brighton and then as a Midwife more locally in Greenwich, before finding her passion for neonates; obtaining a first-class honours degree specialising in neonatal nursing and undertaking further training to become an enhanced neonatal nurse practitioner (ENNP). Jenni has worked in various neonatal units across South East London (SEL), and has held a Senior Nurse/Matron role within SEL units since 2007. 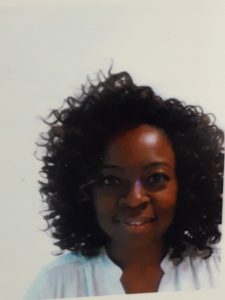 Dee Yissau is the Practice Educator for the London ODN. Dee has been a neonatal nurse for 14 years, working in a busy Neonatal Intensive Care Unit, caring for extreme premature and complex needs babies. Dee has a passion for developing training and education programmes for all staff within the NHS and has influenced a cohesive approach to education across London, developing and facilitating pan London Band 5 study days. Dee has recently worked in partnership with the Capital Nurse programme to deliver a pan London Special and Transitional Care Work Based Learning pilot. Dee regularly collaborates with expert professionals across London to provide training programmes for neonatal nurses, midwives and allied health care professionals.

Dee’s education plan for 2021 aspires to improve staff retention through standardised and improved quality and equity of education for all London Nurses. 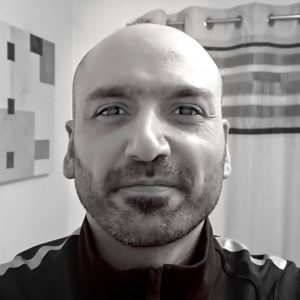 Zeshan Rawn is the Senior Informatics Manager for the London Neonatal ODN joining in January 2018, also for the Evelina London Neonatal Unit (joining in September 2014). He has 20 years’ experience of information analysis working across manufacturing, police, social housing, adults and children’s social care, education and mental health. He also spent 3 years supporting fetal and neonatal studies at the Department of Perinatal Imaging (King’s College London). His special interests are outcome and service improvement, research and innovation and is very passionate about making data available and accessible to support these. Sibylle is part of the ODN as a parent carer to her two children, ensuring that the voice of parents is represented. Sibylle worked in organisational consulting with topics such as employee engagement and well-being. She holds a BSc in Psychology, an MSc in Social Psychology and has completed her Doctorate in Organisational Change entitled ‘On healthcare and healing’. Sibylle is passionate about healthcare improvement, a frequent speaker at international healthcare conferences, member of the BMJ Patient Panel and BMJ reviewer and contributor. 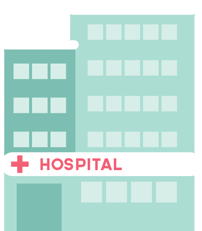